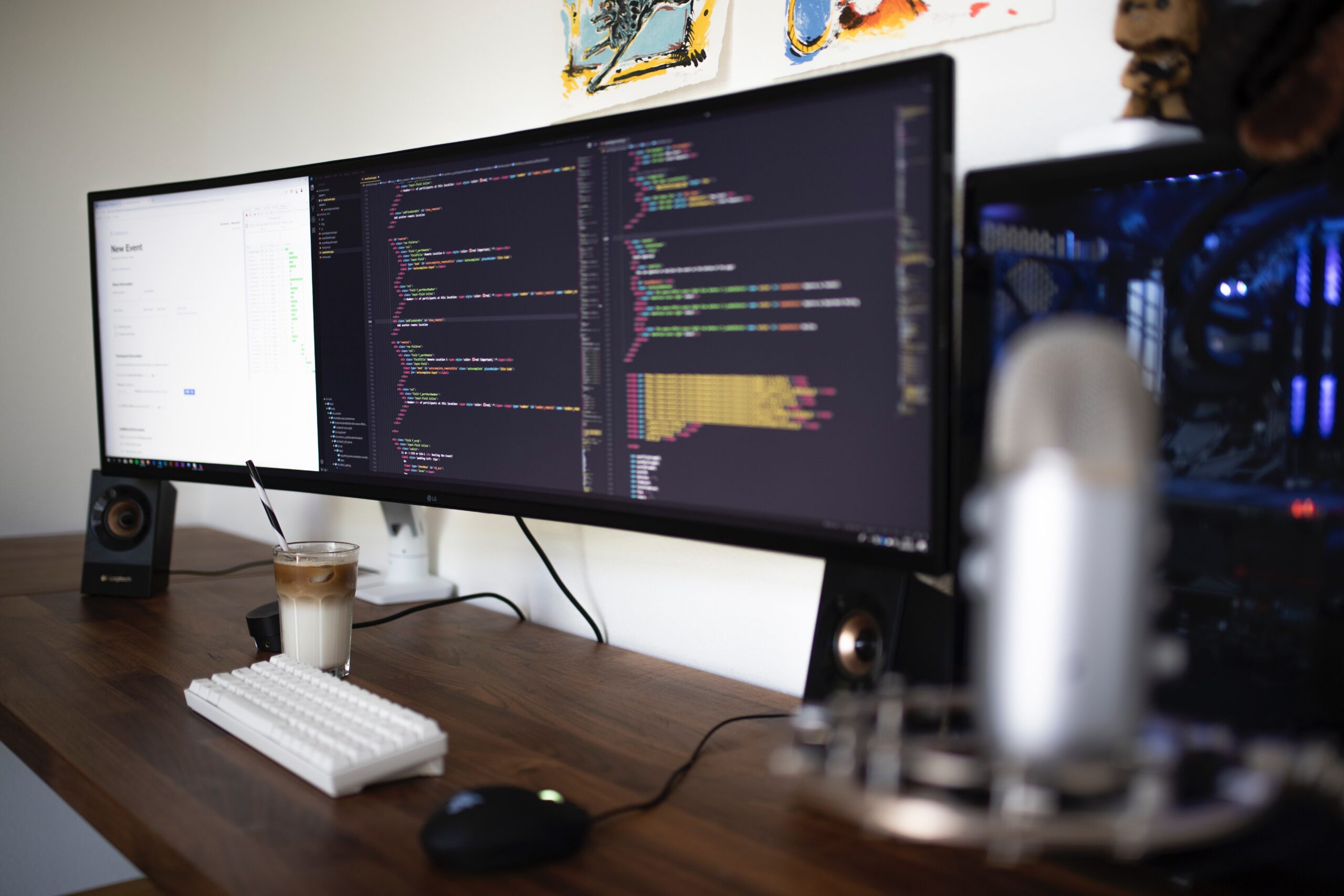 Lessons to learn in app monetization

The generalized learning pattern across most industries is that users need to be educated before asking them for payment. The more a company/brand/bus

The generalized learning pattern across most industries is that users need to be educated before asking them for payment. The more a company/brand/business is able to do that and convince them properly that this is the right app/service for them, before asking them for credit/debit card information, the less drop off users and app development firms will get in monetization.

This indicates that app development firms should help users understand the value of what they are offering to them.

How Match.com made its trial period count?

According to experts of mobile app development Toronto, Match.com used a free trial period and that depended if it worked for the business. This was a valuable way to educate the users. The company tested 3-day, 7-day, 14-day and 30-day free trial periods. In most of the cases, the 7-day trial period was the winner but with some exceptions.

If a free trial cannot be used or that for another reason it is not just a multi-use product and a free trial gives away a lot of value, another interesting and worthwhile strategy is using the time between the screens for the purpose of education.

Lending Club leveraged the performance of the intermediary

Lending Club has a small business lending division. Here a user would sign up to fundamentally obtain a small business loan. This indicates that the user had to go through a loan application process. A free trial was unable to make sense in such a scene as no one would ask for a loan repeatedly.

Hence, the team of Lending Club made the app as streamlined as possible. Later on, they brought up the offer page as quickly as they could.

There however was a problem as the app’s management had detected. Almost everyone was getting through to the offer page. But they were not able to move beyond that to complete the offer. What did the brand do to solve this? Simple: They experimented with various solutions in the following ways:

Yet there was no worry. Later on, developers found something where people completing their applications with Lending Club or have completed a certain number of steps; were probably not going to leave before the firm generates anything related to the completed application.

Hence the company created a one minute and three minute intermission that ran after the user’s application was complete. It ran both of them experimentally.

At the top, it can show a status bar moving along while underneath the company showed a number of key selling features and customer testimonials. Additionally, information was also displayed to set users up for what they needed to expect from the offers section.

The company’s app development team and management revealed that as they had hoped the interstitial not only was instrumental in conversions but also the three minute version produced more constructive activity in comparison to the one-minute version.

This created a 10 percent increase in loans that are funded.

The power of mobile messaging displayed by Jerry

Jerry is a specialist firm offering online insurance and the company however does not use the same exact technique as the previous two (app ideas). Instead, the team at the firm uses text messaging through SMS and push notifications through CleverTap to communicate with users.

The purpose of these messages is as under:

Since insurance is a complicated decision, it is a considered choice hence and the mobile messaging journey here helps create confidence in users. Purpose of such an app is to keep users engaged with the company before they give details regarding payments.