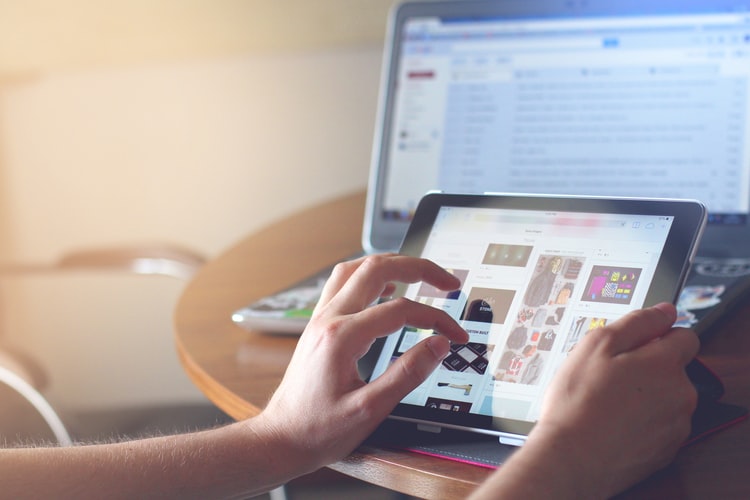 ASP.NET vs PHP: Who is the Better Contender Among The Two

Most web applications run on PHP. The scripting language has become established worldwide and can count on a worldwide community with many millions of

Most web applications run on PHP. The scripting language has become established worldwide and can count on a worldwide community with many millions of developers and users. With ASP.NET, there is another critical technology for web applications, websites, and web services used on almost 16% of all websites. That doesn’t sound like much, but it is second place.

Significant Differences Between ASP.NET AND PHP

PHP is mostly used as the server-side scripting language on a Linux system with Apache web servers. A MySQL or other SQL database is usually used for PHP software. Both programming languages ​​have been living in a kind of symbiosis for many years. Due to the open-source availability, most websites use this approach; according to PHP.net, there are an impressive 244 million websites.

Microsoft launched ASP.NET as a PHP alternative within the .NET technology group as a web application framework. ASP.NET web software can be used with a programming language supported by .NET, such as C ++, C #, Perl, or Python. ASP.Net web programs require a Windows server to run. This makes web application development very easy for many developers.

How Much Do They Cost?

While PHP is entirely free, ASP.NET software incurs license fees for Microsoft’s Windows server. This led to higher costs for a long time with Windows hosting. In the meantime, Windows hosting providers can also be found in the same price range as Linux.

ASP.NET and PHP programs don’t give up on scalability. The currently most visited PHP-based website is running on Facebook. MySpace, which Facebook has dethroned as the largest social network, was developed with ASP.NET.

PHP software’s performance depends on the interaction between Linux as the operating system, Apache as the webserver, MySQL as the database, and PHP as the scripting language. In more than two decades of optimization work, the individual components have been carefully coordinated, resulting in very efficient operation.

ASP.NET runs under Windows Server and with Microsoft SQL Server with the NTFS file system. While the individual software components are very well-coordinated, NTFS probably leads to performance disadvantages. A 1: 1 comparison is difficult because you would have to compare two identical web applications using both technologies. However, since Linux has a more robust file system with ext4, it can be assumed that PHP applications will be ahead.

PHP is ahead in terms of support. The open-source community and the high degree of distribution ensure an infinite abundance of support resources. PHP service providers are also found many times more often than ASP.NET service providers.

Whether ASP.NET or PHP is better depends on how much you are bound to Microsoft software and whether you are already using Windows Server for other purposes. If you have a web application developed, you should not choose one of the different techniques for software development purely for cost reasons. Other cost factors often play a significant role in long-term operation.

However, it makes sense to outsource web development and hire ASP.NET developers or PHP developers with the help of outsourcing. Many companies take a holistic approach and ensure that their project managers provide efficient and high-quality implementation.

The main disadvantages of ASP.NET and Visual Studio are that they are expensive, and their maintenance is resource-intensive. Most ASP.NET applications run on IIS. Also, ASP.NET uses far more web server resources than PHP or other languages, so it either needs better servers or a more significant number. After all, Windows and IIS have a documented history of bugs and vulnerabilities in programs that have been vulnerable to exploitation.

Of course, PHP has a few drawbacks. PHP can only parse code within its delimiters, and anything outside of the delimiters is sent directly to the output. PHP also lacks namespacing, which can lead to class name collisions. Also, variables are not considered typed in PHP, and type checking is very loose, causing problems. Finally, despite the high quality of most free or inexpensive software out there, some large companies feel the low price of PHP suggests that it is not worth buying.

When checking PHP vs. ASP.NET, both have their strengths and weaknesses. PHP is inexpensive, secure, fast, and reliable. ASP.NET, on the other side, may be easier to use and maintain due to its class library system. Since both languages ​​can necessarily do the same thing, choosing between these two programming language giants depends on what a company is looking for in terms of price, speed, security, and reliability and what type of project they will be undertaking.