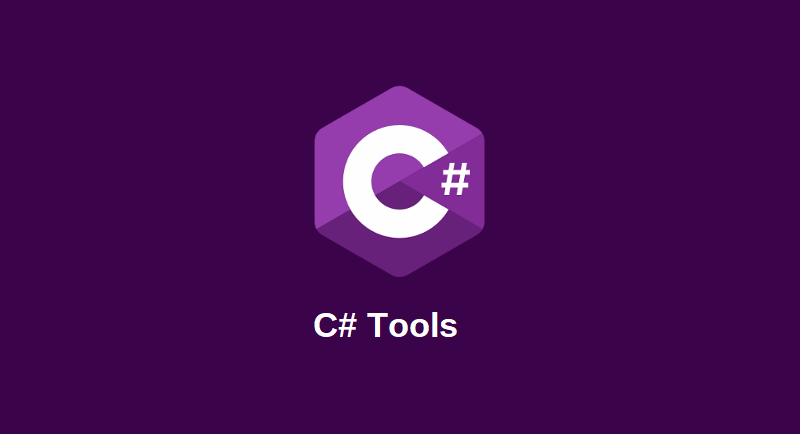 The Ultimate List of C# Tools You Will Ever Need

There is not doubt that C# is a widely used programming language in enterprises. Not to forget the frequent use in enterprises and projects which are

There is not doubt that C# is a widely used programming language in enterprises. Not to forget the frequent use in enterprises and projects which are heavily Microsoft-dependent.

If you are a developer involved in C# development services, building your apps using C#, there is a high chance that you use Visual Studio and have explored some of its extensions to supercharge your development.

But that is just a small pond. And the world of C# development is huge, it’s an ocean ready to be explored.

Here is a list of every C# tool that you will ever need for your C# based development services.

3.2  #develop
It is  free, open source IDE for C#, VB.net, and Boo projects. #develop (SharpDevelop) is an extremely lightweight alternative to VS Code. It has some of the most common features offered by Visual Studio including code editing, compiling and debugging. There also are a few advanced features like context actions and background syntax check.

Conclusion
C# has immense potential that goes beyond time. It is a language of class, robustness, and depth. Many enterprises have seen the light of success and sustained their business with C# as their most preferred programming language.