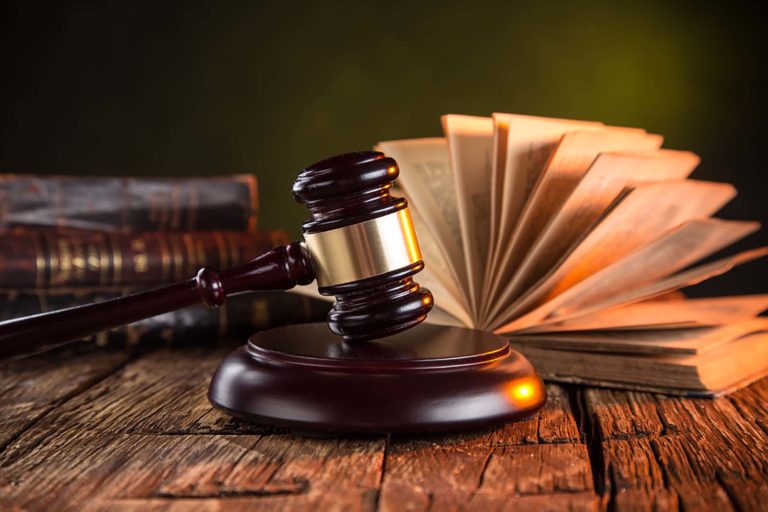 If you are stopped by an officer for a DUI in Missouri, it helps to know the process. But first, we have to talk about what constitutes DUI/DWI in

If you are stopped by an officer for a DUI in Missouri, it helps to know the process.

But first, we have to talk about what constitutes DUI/DWI in Missouri.

Quite a lot of motorists get stopped for driving under the influence (DUI) or Driving while intoxicated (DWI)  Sometimes, people also say Driving while impaired for DUI.

In the eyes of the law, they refer to the same thing. All DUI/DWI talk about a motorist driving in an intoxicated condition.

The intoxication does not mean only alcohol, but can also be drugs or controlled substances.

Any officer can stop you for inspection as long as they have probable cause. If you are stopped for the investigation and asked to do the BAC test, it is highly recommended to submit to the test, since they can suspend your license immediately.

Once you are asked to pull over by the police officer, the authorities will be looking for any hints of impairment. Some red flags include:

The authorities will then subject you to what the law calls as the field sobriety test.  Some tests include:

Not performing well with these tests can lead you to get a blood alcohol concentration test.

The BAC test can be a blood test, a breathing analyzer test or even a chemical test.

Motorists usually get the examination at the nearest police station after getting stopped.

Under the law, you are in an intoxicated condition if:

Lastly, even if your BAC test is lower than .08, the police can still attach a violation. If the officer can submit sufficient proof, the motorist can still get a DUI for dangerously driving due to intoxication.

The first DUI offense can lead to:

The second DUI can lead to:

As you can see a DUI can have very dire consequences.  Getting competent legal help at reasonable prices should be your first priority.

From routine speeding tickets to DUI and driving while suspended, Traffic Counsel can help you beat the ticket and save your insurance premiums from getting higher.